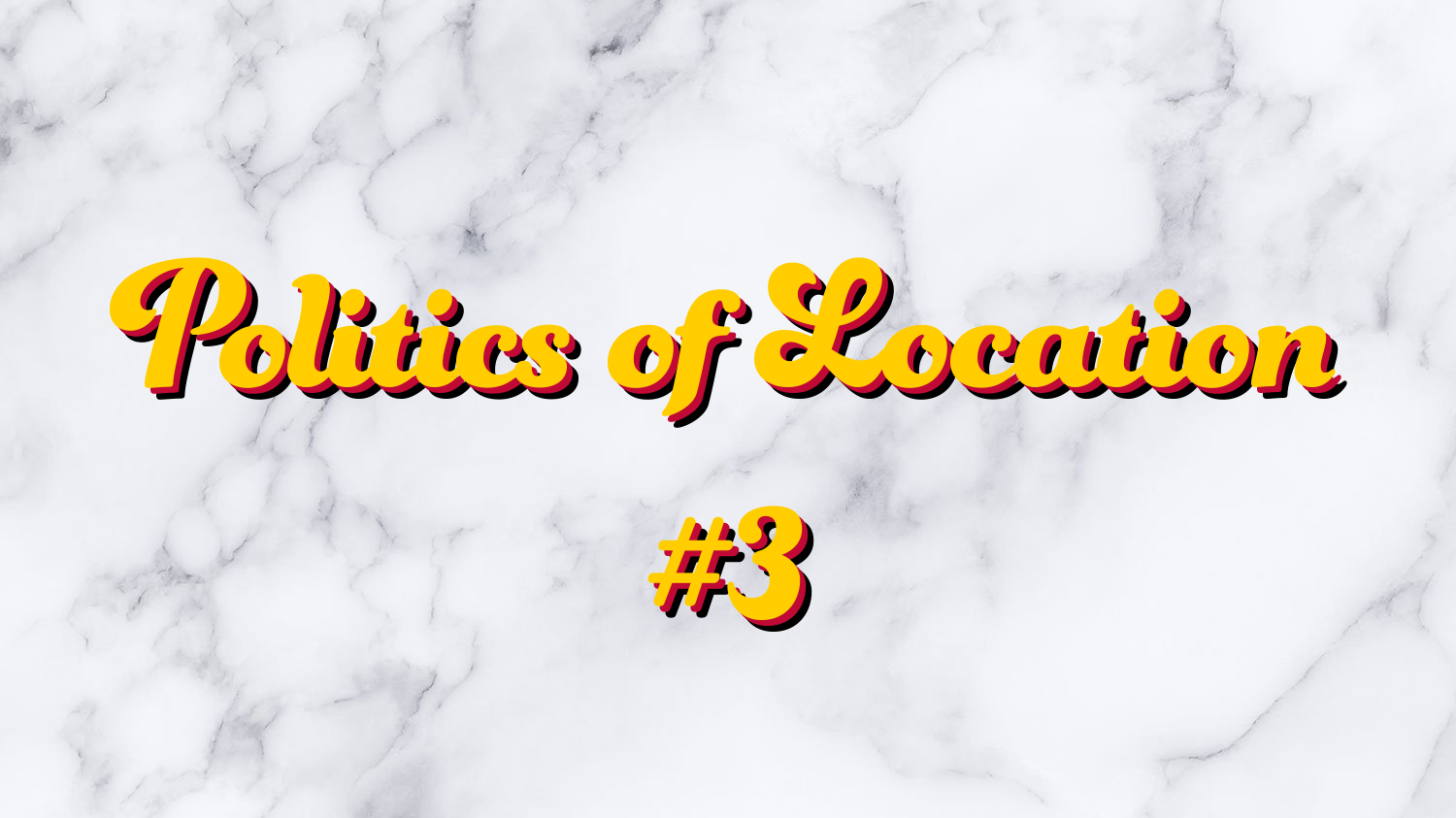 Great news! Our third Politics of Location event is on the way! This one will be hosted online to keep it accessible and feature a special guest: Djuwa Mroivili. The discussion will focus on Intersectionality in Classical Music, but Djuwa will most likely invite you to bring in connecting topics as well. We are so happy to have her on board for this special event! Find her bio below to read more about Djuwa’s background and keep an eye on our social channels for the link to the discussion!⁠
⁠
⁠
⁠
Djuwa Mroivili (1998, Amsterdam) is a pianist, music teacher and activist. She started her musical career at a young age, getting her first piano lessons when she was six years old. She started studying Classical Music (majoring in piano) at the ArtEZ Conservatory in Zwolle in 2016.⁠
⁠
Having observed both the lack of efficient policies for inclusion, diversity and safety and a longing for community among students from marginalized groups during her studies at ArtEZ, she decided to join forces with several ArtEZ students, founding an ArtEZ-wide initiative in 2020. This also inspired Mroivili to work on these topics in the classical music world. As an artist she started focussing on dismantling the systems that have excluded many from conservatories and concert halls based on factors such as gender, ability, ethnicity and class.⁠
⁠
At this moment, Mroivili is experimenting with different ways of performing of classical music, looking into the history of Black – mainly women – composers in classical music, confronting institutes with the exclusive histories they still carry to this day. She recorded music from Florence Price in the Concertgebouw and performed on multiple occasions in the Dutch National Opera, but also enjoys performances outside of these institutes, like the performances she gave with dancer Poernima Gobardhan in several public places – squares, shopping malls, subways –  in the Bijlmer in Amsterdam.